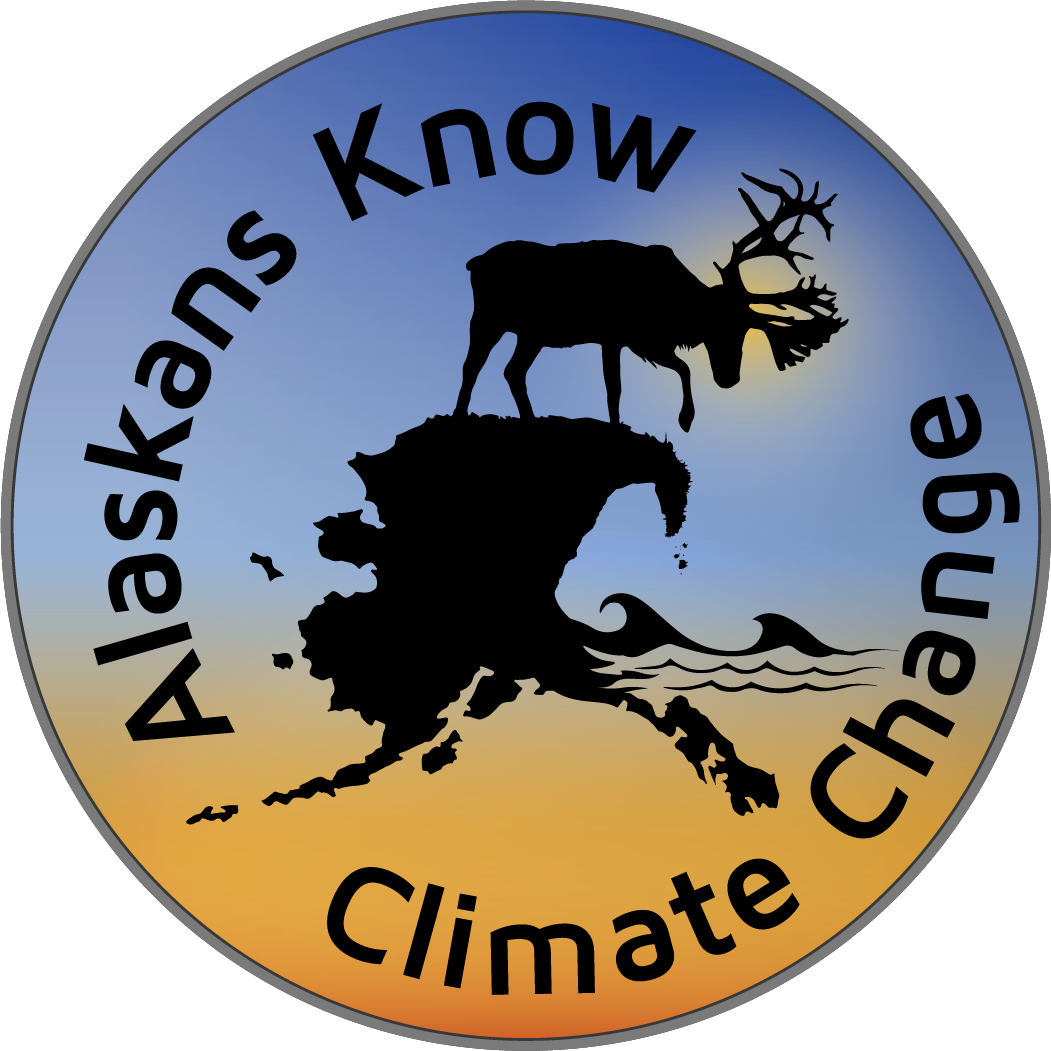 We have compiled a variety of materials, which help demystify pumped hydro and alternative energy in Alaska. This page will be a living document and we will add new assets in the future, including video interviews with Kerry Williams. Please read the articles and watch the videos, and be sure to check back in.

How does Pumped Hydro technology work?

This is a great three minute film, which demystifies pumped hydro. Find out in this animation how Hydro Variable Speed Pumped Storage technology works, and how it contributes to a better integration of intermittent energies on the grid.

Other northern countries, that share many of Alaska’s natural features, are already addressing Variable Renewable Energy (VRE) by using pumped hydro. In Switzerland, over 60% of the country’s electricity is generated by water. This six minute video looks at Pumped-Storage Plant in Linthal, Switzerland and reveals how GE’s hydro turbines and generators are contributing to over 25% of hydropower production worldwide.

The Problem With Renewable Energy (and how we're fixing it)

The issue of addressing Variable Renewable Energy (VRE) has many potential solutions. This four minute video looks at how Britain is attempting to address the issue. We, however, are biased, and believe that Kerry William’s solution is simpler and more elegant. It’s worth understanding how this issue is being confronted and addressed to make renewable energy more stable and consistent.

An Alaskan Roadmap to 100% Renewable Energy 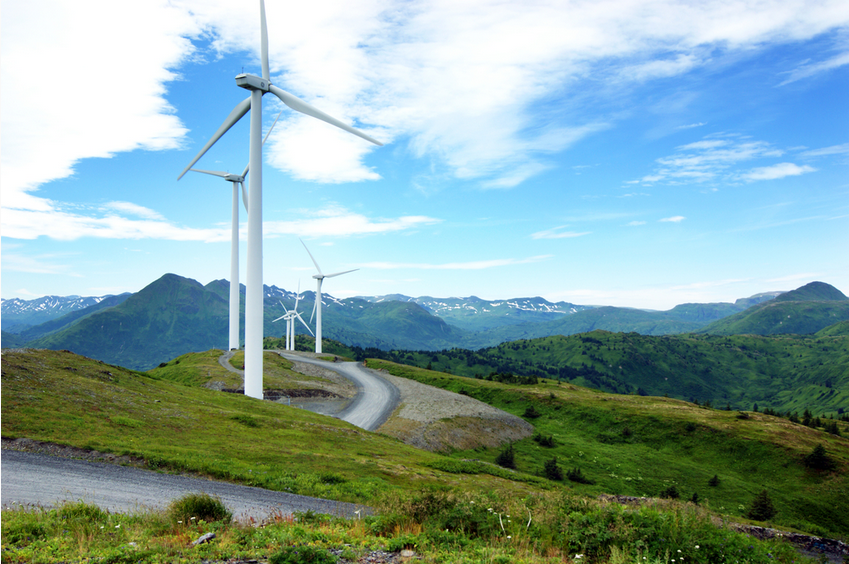 In January 2009, Gov. Palin asked Alaskans to focus on obtaining 50% of our electric generation from renewable sources by 2025. At the time, Alaska's "50% by 2025" goal was on the cutting edge; suggesting a higher target of 100% renewable energy would have been dismissed as not only impractical, but impossible to reach. Today, advancements in clean energy and integration technologies (known as “smart grid”) have spurred explosive growth in the number of cities, states, and countries planning and working toward 100% renewable energy goals.

Read More...Click to learn about the roadmap to 100% renewable energy within Alaska.

Drawdown: The Most Comprehensive Plan Ever Proposed to Reverse Global Warming.

Project Drawdown is a broad coalition of researchers, scientists, graduate students, PhDs, post-docs, policymakers, business leaders and activists that have assembled and presented the best available information on climate solutions in order to describe their beneficial financial, social and environmental impact over the next thirty years. Onshore Wind Energy is ranked by the study authors as the second most important technology to combat global warming. This eleven and a half minute video is a great primer for Project Drawdown, which is also a book and online web resource. 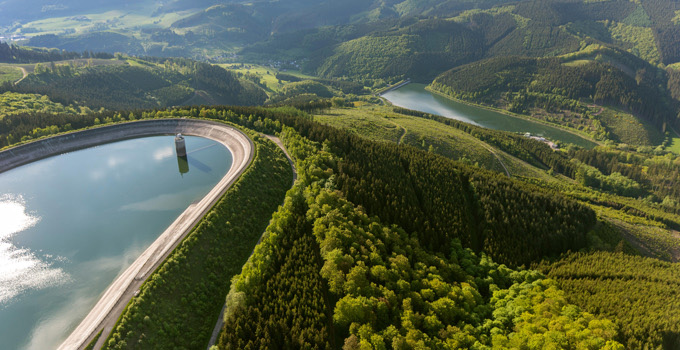 In addition to traditional hydropower, pumped-storage hydropower (PSH)—A type of hydropower that works like a battery, pumping water from a lower reservoir to an upper reservoir for storage and later generation—is an important piece of DOE's renewable energy portfolio because it acts as a utility-scale grid storage technology. DOE's Water Power Program plays a supportive role in demonstrating the benefits of PSH and its role in our nation's clean energy portfolio. As a renewable form of energy storage, PSH facilitates grid stabilization allowing a high penetration of variable renewables such as wind and solar into existing electrical grids. 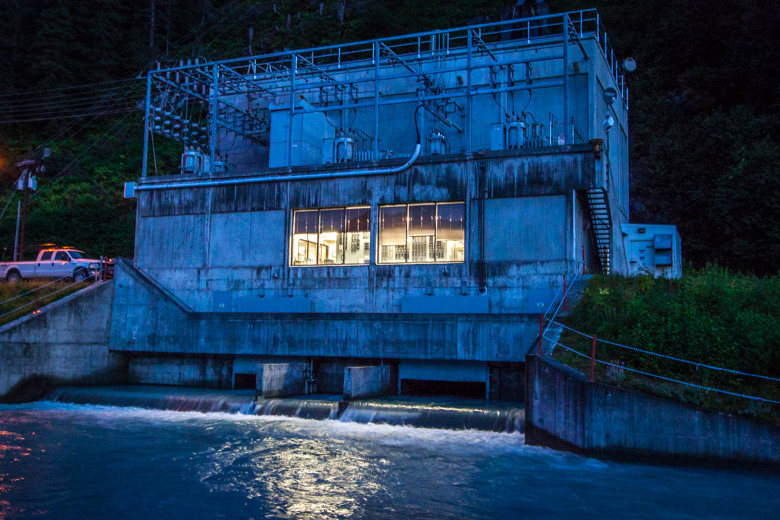