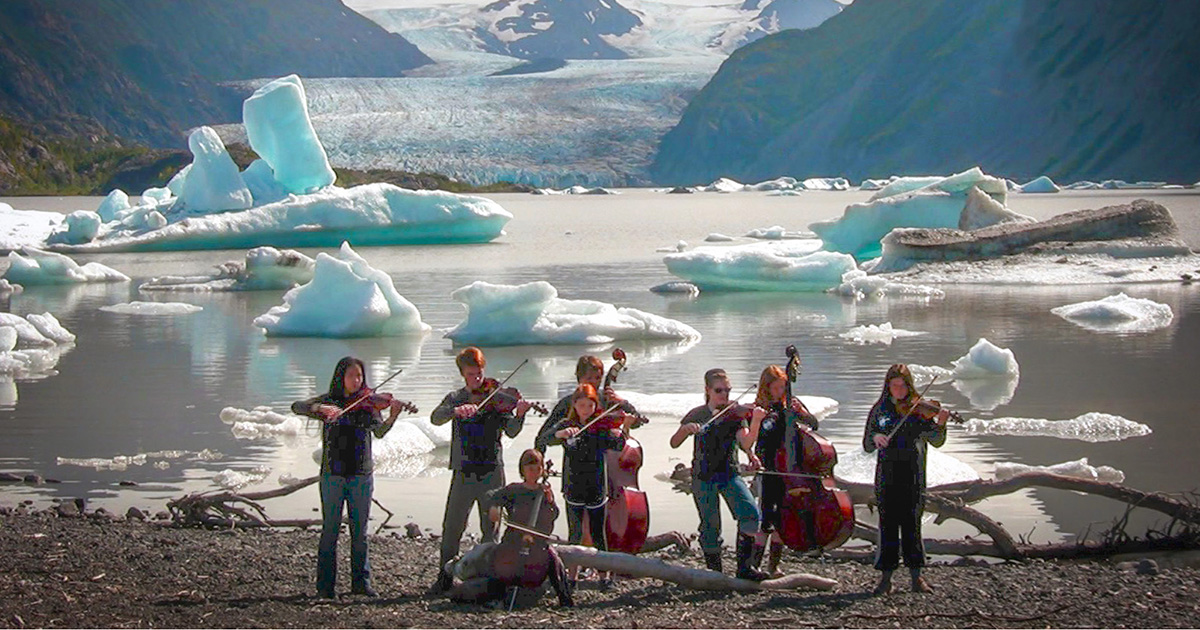 Scientists, from a wide assortment of specific fields, also know climate change and understand why Alaska is warming twice as fast of the rest of the nation and four times faster in winter. There is nothing controversial about climate science. It’s a simple matter of accounting. If you add more greenhouse gasses to the atmosphere and remove natural carbon sinks, the planet will warm.

“Can you see the effects of climate change in Alaska?” a woman asked Homer musician Johnny B., while he was on tour in the lower forty-eight. For people outside Alaska, our state is often at the center of the conversation surrounding climate change—our rapidly retreating glaciers, coastal villages falling into the sea, thawing permafrost, and myriad vulnerable animal species who are dependent on a colder climate. But is it real and can you actually see it?

Public discourse about climate change has become polarized. A full quarter of Alaska’s population, despite overwhelming scientific evidence and untold personal encounters with this rapid and unusual warming, are still in willful denial, and state government has been lackluster in their response. The language of climate change has been derailed and innovative thinking stifled.

Last June, Johnny B., still struggling with how to best respond to the question, ‘can you see the effects of climate change in Alaska?’ composed a piece of original music. Where words fail, music speaks.

Over the summer, the Homer Youth String Orchestra Club rehearsed his original composition in preparation for an unusual performance. Once ready, the troupe boarded a water taxi from the Homer harbor, with instruments strapped to their backs, and headed to the rapidly retreating Grewingk Glacier.

After many months of hard work and contemplation, the question received its answer in the form of a music video.

Victor Hugo once said, “Music expresses that which cannot be said and on which it is impossible to be silent.” We can’t afford to be silent about climate change any more.

After watching, take a step, any step, toward combating climate change. The options are many and the imperative to do so is grave.