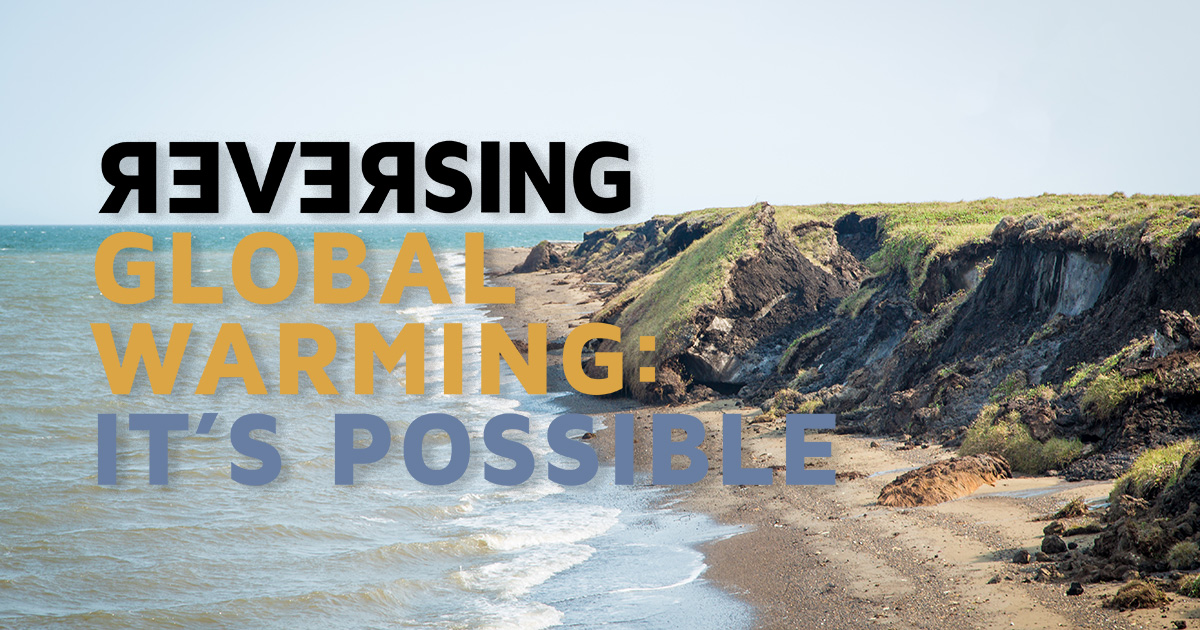 How to Reverse Global Warming

In 2001, American environmentalist, entrepreneur, and author, Paul Hawken, was motivated by curiosity to ask the question: Do we know what we need to do in order to arrest and reverse global warming? Thus began a massive research venture, which led to the development of an online resource database and book, known as Project Drawdown.

Drawdown is described as the most comprehensive plan ever proposed to reverse global warming. In the intervening 15 years since the study began, hundreds of researchers and experts collaborated with Project Drawdown and calculated what steps our civilization must take to arrest and ultimately reverse global warming.

Project Drawdown comprises a broad coalition of researchers, scientists, graduate students, PhDs, post-docs, policy makers, business leaders and activists. The unifying goal is to assemble and present the best available information on global warming solutions in order to describe their beneficial financial, social and environmental impact over the next thirty years.

“The objective of the solutions list,” writes Drawdown’s author, “is to be inclusive, presenting an extensive array of impactful measures already in existence. The list is comprised primarily of ‘no regrets’ solutions—actions that make sense to take regardless of their climate impact since they have intrinsic benefits to communities and economies.”

Arresting and reversing global warming may seem like an impossible task. Our society appears paralyzed in the face of this rapid change and, to date, courageous leadership has been in short supply. Project Drawdown is the roadmap our civilization has been wandering in circles without. The project uncovered the most meaningful solutions, and has laid out clear directions plus a solid framework for the way ahead.

“To date,” writes the book's author, “the full range and impact of climate solutions have not been explained in a way that bridges the divide between urgency and agency. Thus the aspirations of people who want to enact meaningful solutions remain largely untapped. Dr. Leon Clark, one of the lead authors of the IPCC 5th Assessment, wrote, "We have the technologies, but we really have no sense of what it would take to deploy them at scale. Together, let’s figure it out.”

“Rather than focusing on a single solution or sector of solutions,” writes a Drawdown author, “project Drawdown has done the math on what humanity is capable of achieving with the broad range of tools already in use around the globe.”

Project Drawdown is for policy makers in every tier of government. This book and online resource is for anyone who feels paralyzed in the face of climate change and wants to do something about it. Climate change will be the defining issue of this century. These strategies are not a life raft or another blanket to hide under. If we are going to get serious about addressing climate change, Project Drawdown is the best instruction manual we’ve seen.

“We’re under attack from climate change,” writes author Bill McKibben, “and our only hope is to mobilize like we did in WWII.” Project Drawdown is our mobilization manual and the most comprehensive plan, to date, for how to win.

To learn about or to get involved with Project Drawdown visit their website.

You can order Drawdown the book here.

Watch this Drawdown inspired short video about the four levels of climate action.

Climate Footprint of Home Heating on the Kenai Peninsula
Click to Read More... 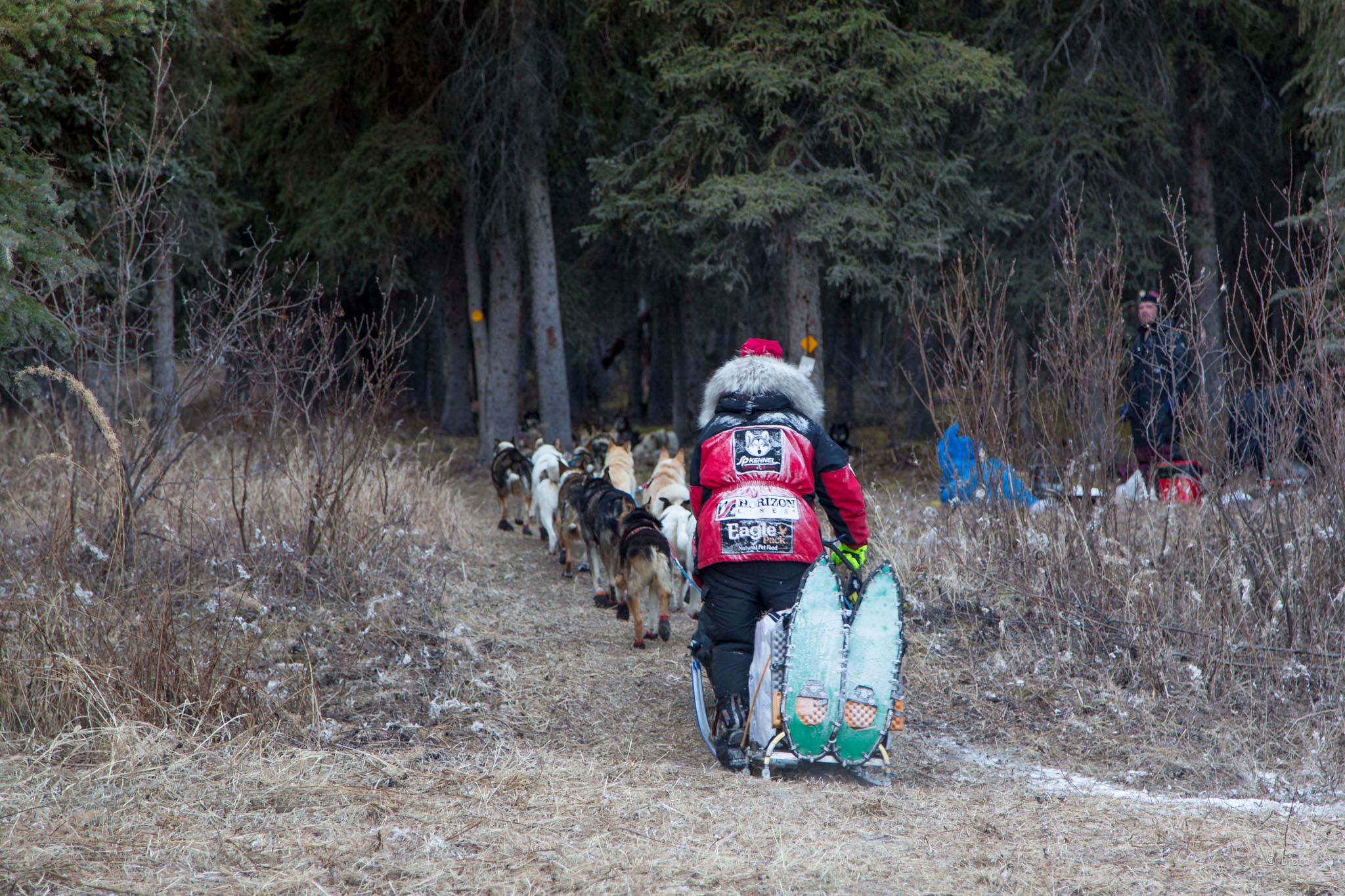 A Pledge for Climate Action 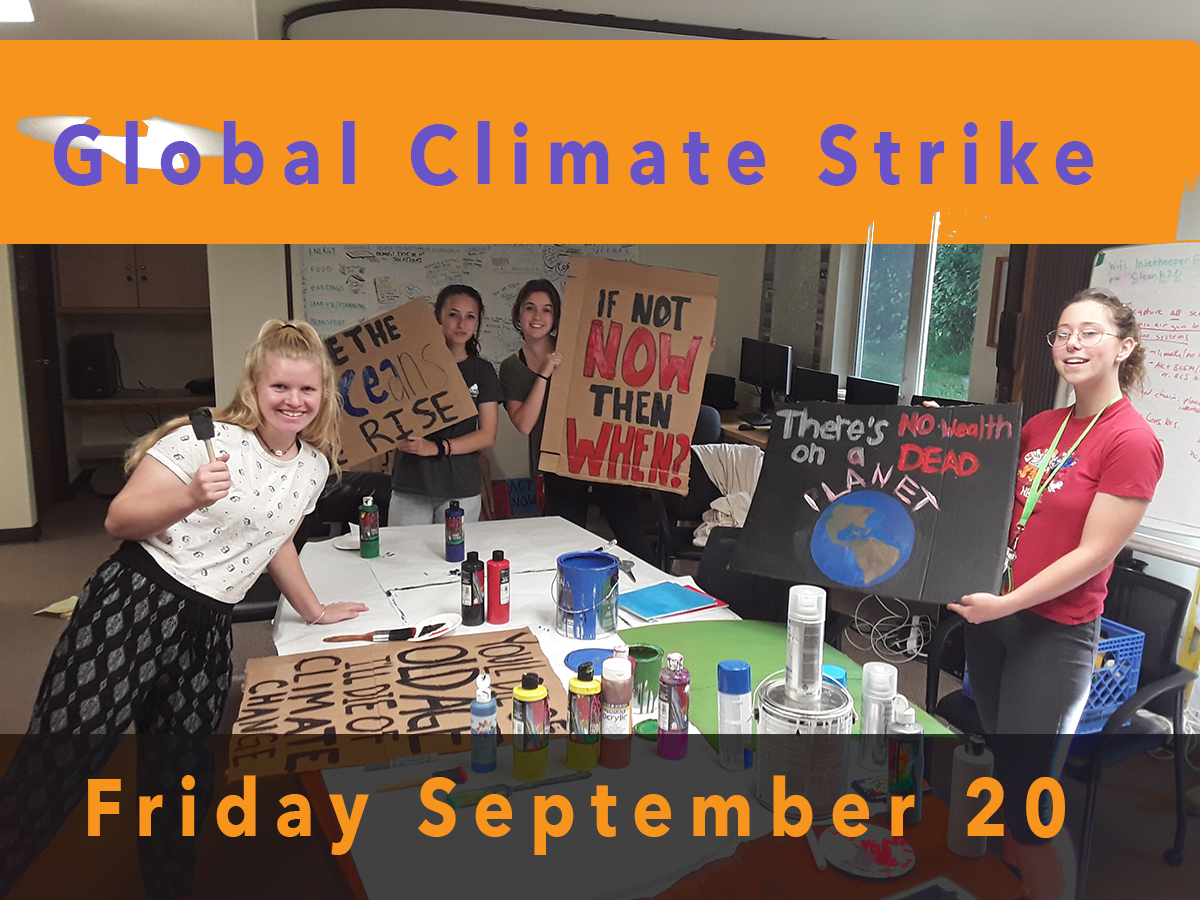